At 4.30am on the 15th October 2012 Stephen and Cherie flew out from Sydney airport on their Milan Transfer.  More than 26 hours later they collapsed in their apartments, caught a few hours sleep and then bounded into work to say 'Ciao' to their new colleagues. 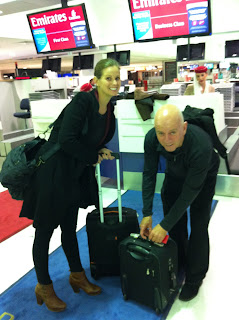 So what have they seen since they arrived? Well apart from their desks, their beds, the office walls and their computer screens, they've ticked off a few of Milan's highlights.

The Duomo, which they climbed of course. 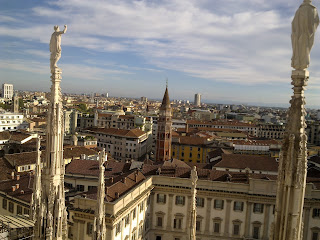 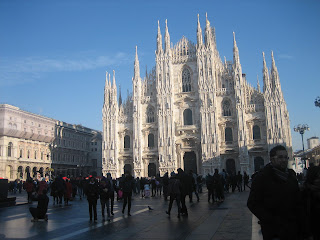 Lake Como for a Sunday excursion. 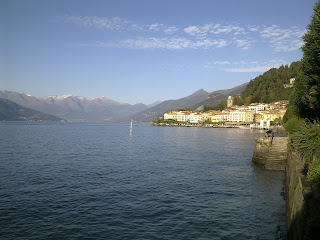 Stephen's even been to Germany for work. 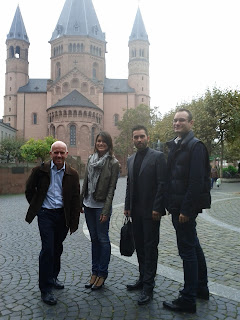 There was no time for jetlag as they hit the ground running.
Posted by Jenny P at 11.12.12