Chalford is a village in the Stroud district of the Cotswolds. From medieval times until the late 19th century it was a wool milling and weaving centre.  The village, of small stone cottages that once belonged to the mill workers and weavers, is perched along one side of a steep valley.  Today Chalford's layout is largely unchanged.  The houses bordering the very narrow road that runs through the lower part of the town have car access but for most of the restored cottages, the only access is from the old "donkey tracks" which zigzag up the hillside, making the village a peaceful spot as it's almost free of traffic.
On the top of the small hill at the end of the village road was the mill owner's house, "Green Court" and attached to the house was the weaver's workshop.
"Green Court" has been renovated by the Simpson family who live in the grand front house, while the Weaver's Loft, where we stayed for a little over a week, is a spacious apartment in the upstairs rear wing.  Built from stone with the old single glazed windows still in place, the Weaver's Loft was a little draughty at times, but completely charming.  An old wood-stove provides most of the heating.  Stefano has now sworn off ever having a wood fire as it needed constant feeding, but once it got going, it generated a cosy warmth.
Bath
Chalford proved to be an excellent base for several 'literary' day trips.  It was a freezing day when we stopped in Bath and although the weather was bleak, the city's unmistakable beauty still shone.
Through the light mist we imagined Jane Austen with a shawl tucked about her shoulders strolling through Sydney Pleasure Gardens, which are just across the road from number 4 Sydney Place, once her home for several years.  Undoubtedly she would have stopped to enjoy a warming cuppa in the beautiful building which is now the Holburne Museum.  In Austen's day it was a teahouse and the entrance to the gardens. 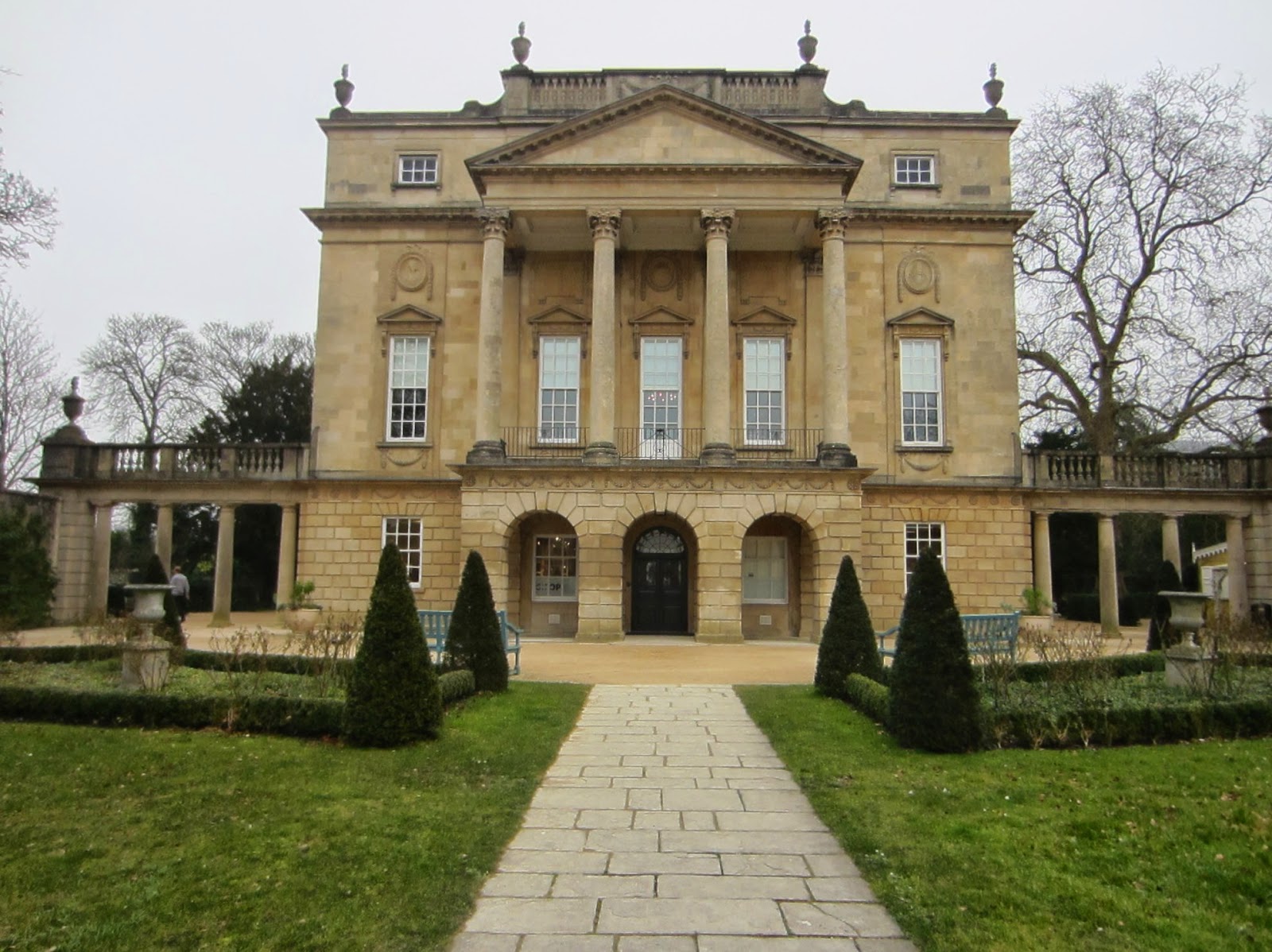 The Holburne Museum houses one man's eclectic collection of porcelain, paintings and small objects of art gathered during his expeditions to the continent and beyond.  Thomas Willam Holburne personally acquired 4,000 small objects of art during his lifetime in the 19th century.  As a proud citizen of Bath he gifted his entire collection to the city.  The diverse collection forms the basis of this fascinating small museum.  It was a highlight of our visit to Bath.

Stratford-upon-Avon is also only an hour's drive from Chalford, so after collecting our nephew Tim from the school nearby where he is taking a gap year, we stopped to visit the birthplace of Shakespeare. 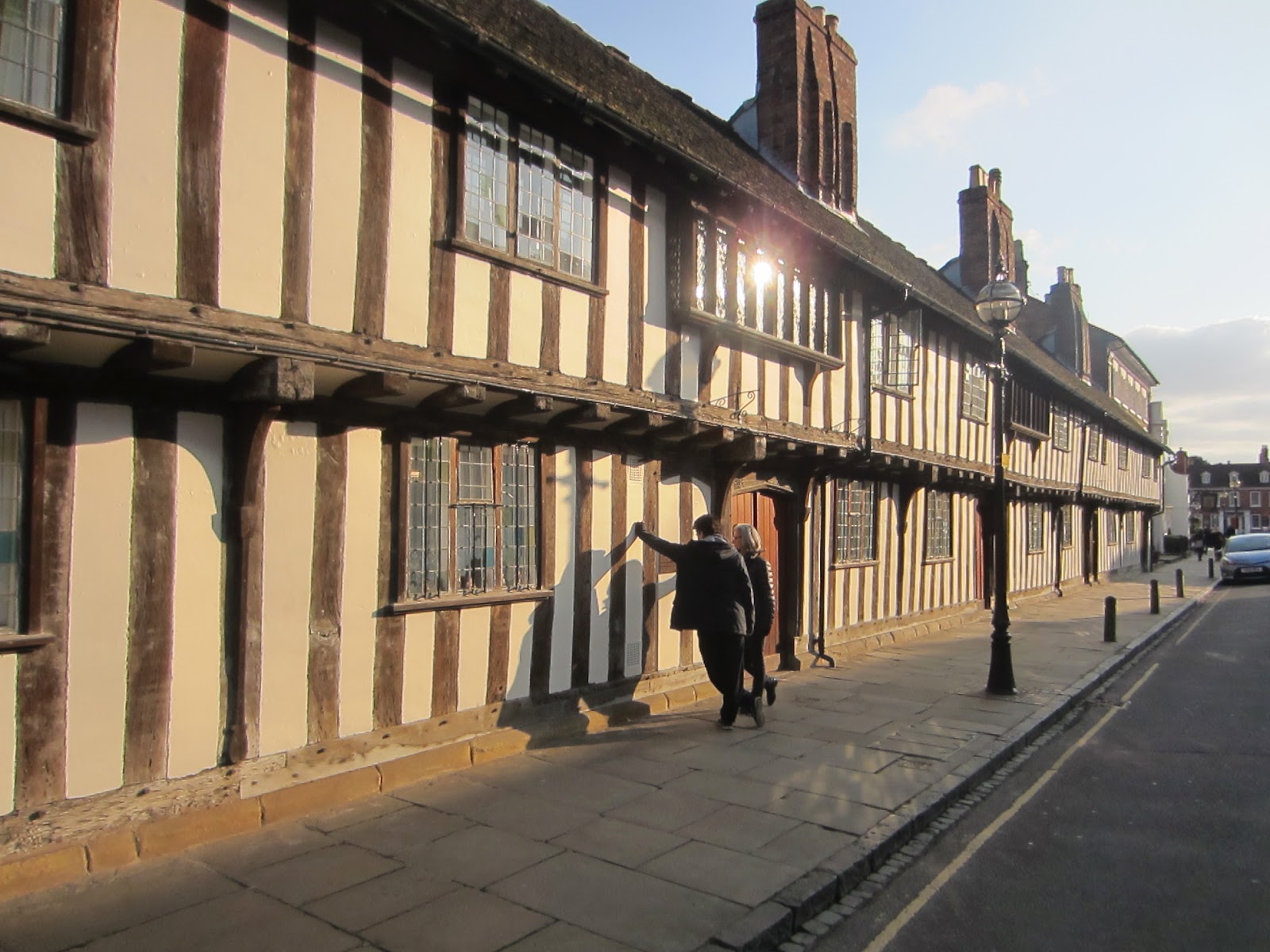 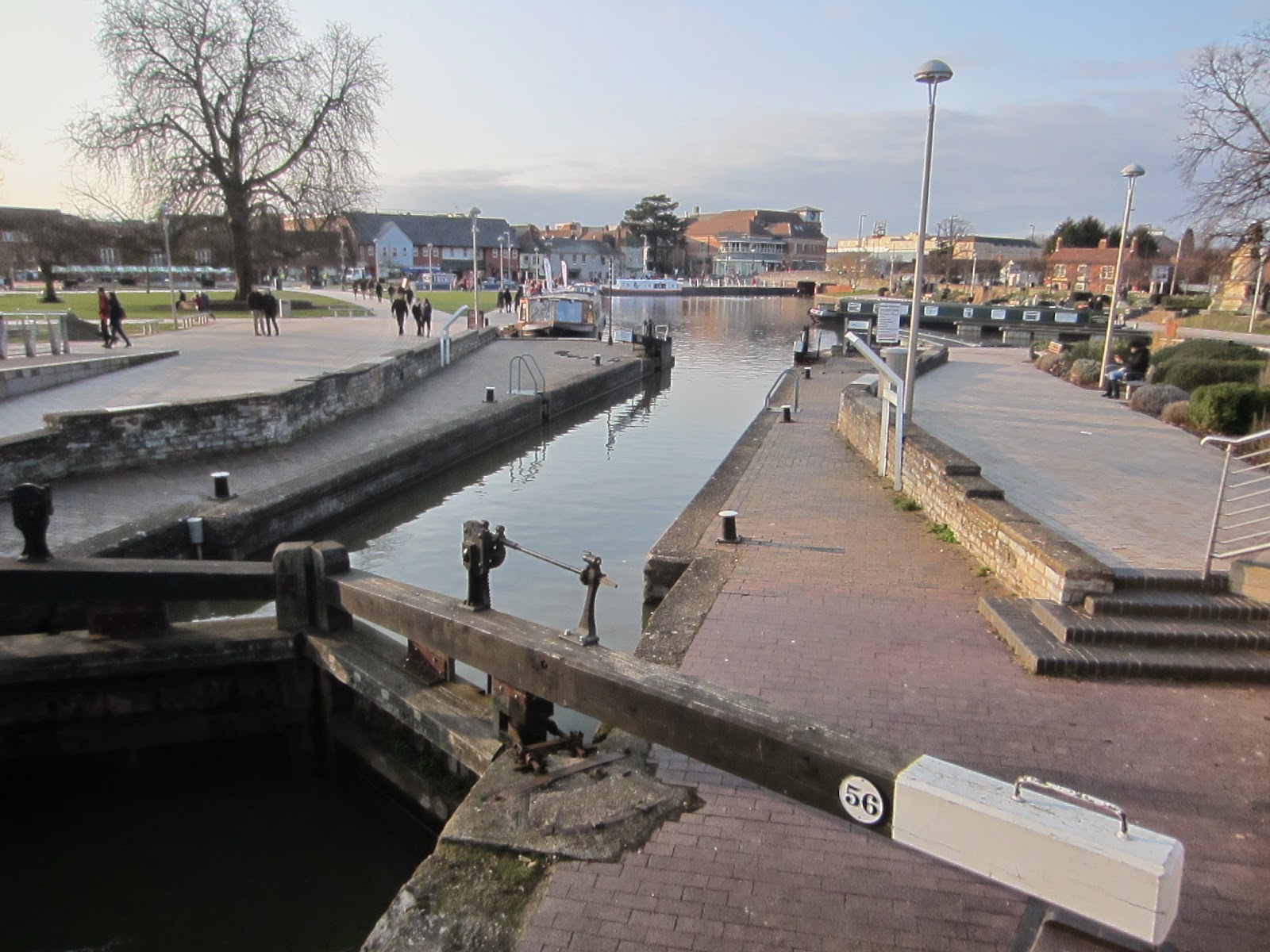 We spent an interesting afternoon in the town learning a little about Shakespeare's life, while we toured the house where he was born and lived, until he married at the age of 19.  Actors were stationed in various rooms of the house describing what life was like during Shakespeare's time and performing short recitations of his work.  Their short performances brought this snippet of English history to life.

Oxford
Oxford was our final day trip from Chalford.  Once again the weather was bleak, and quite wet, so we were glad to tour some of the rooms of Trinity College including the original dining room which is still in use. 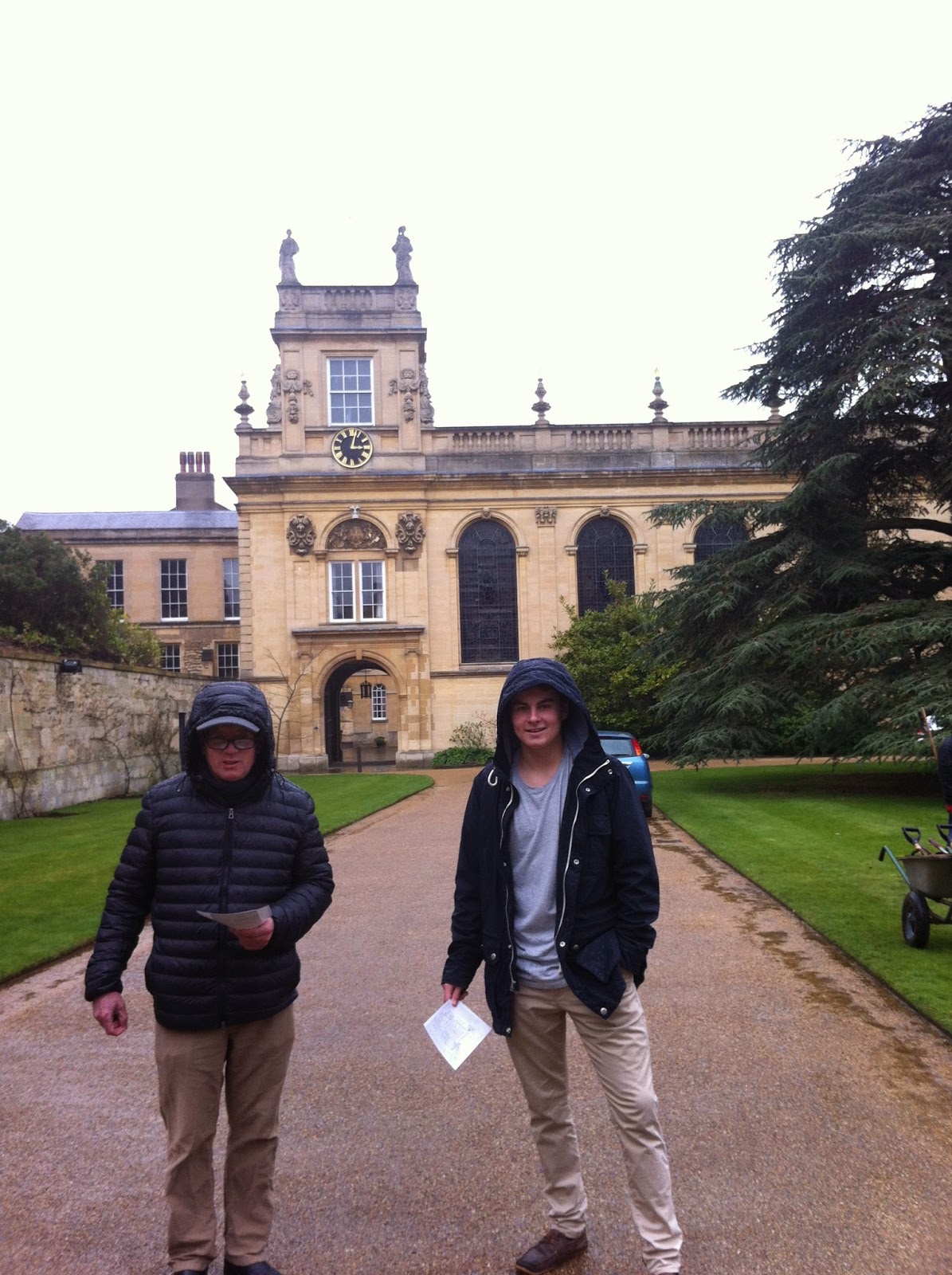 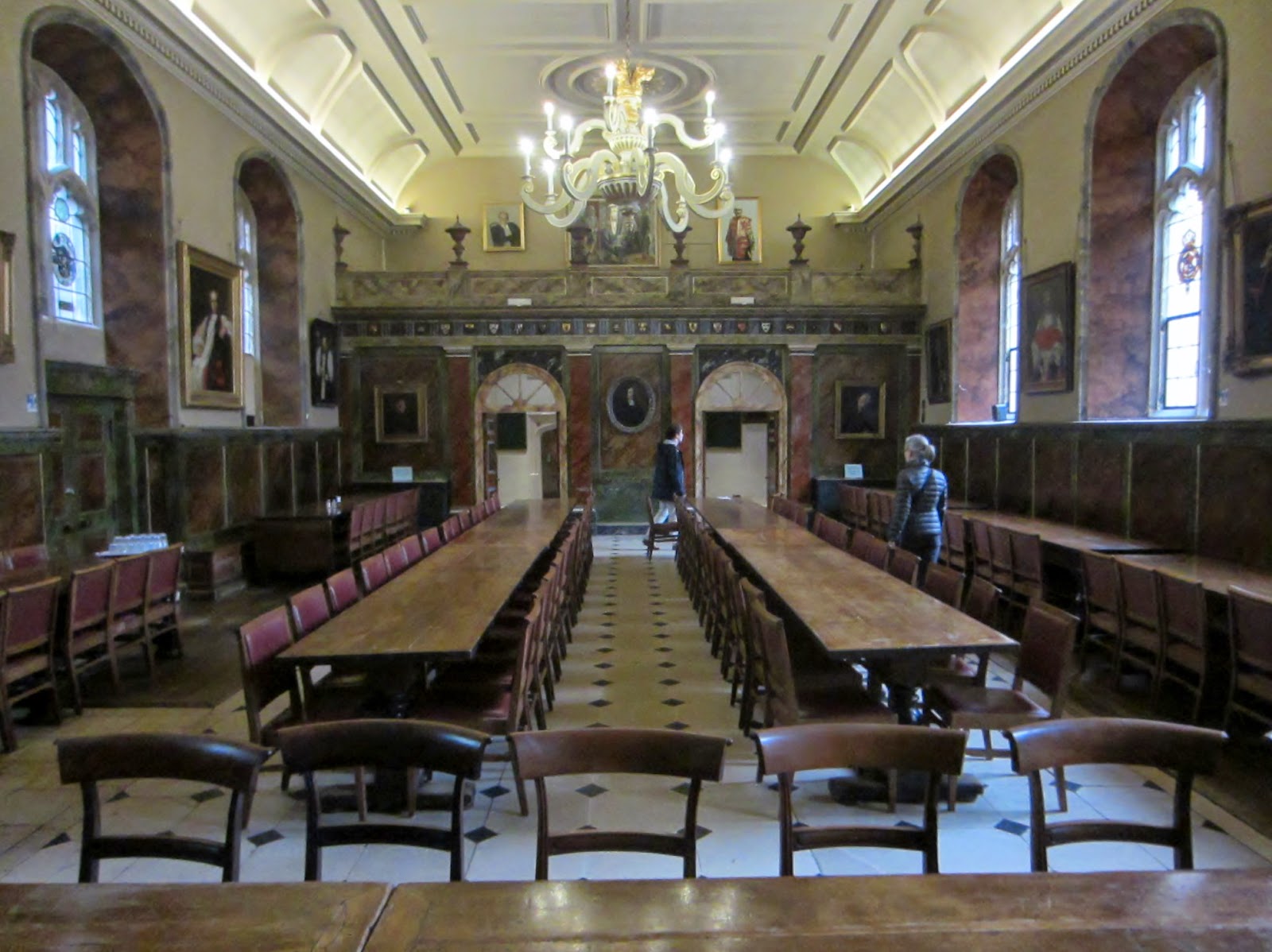 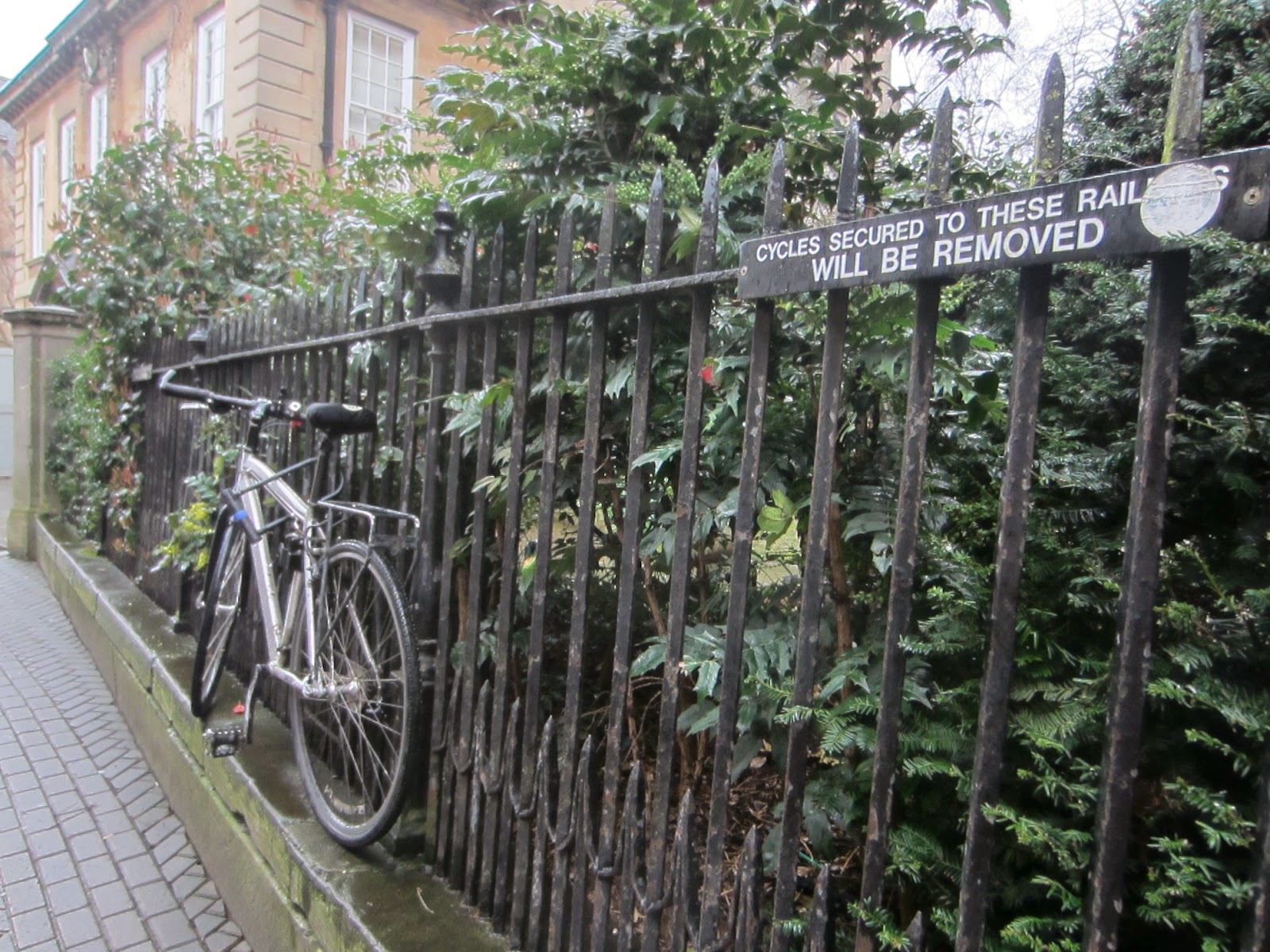 The highlight of our day in Oxford wasn't our visit to Trinity College, nor was it the brief stop we made to Queen's College where our current Prime Minister once gained an Oxford Blue for boxing.

It was a tour of the Bodleian Library.  This incredible library is famous not merely for being one of the oldest libraries in the world, but it has become almost as famous as Hogwarts Library, having featured in several Harry Potter films. 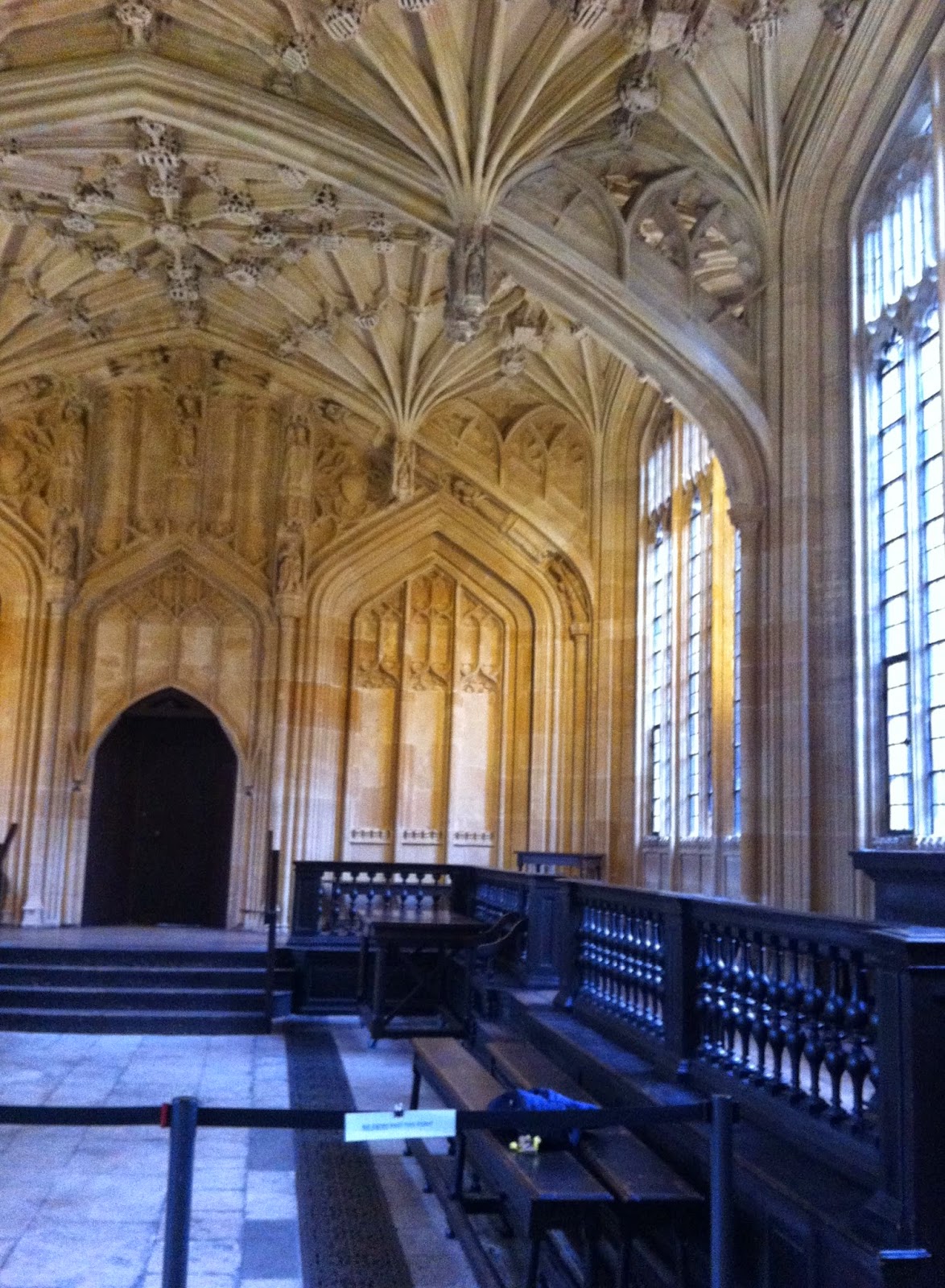 We made the most of our brief stay in the Cotswolds.  Our drives through the perfectly manicured English countryside dotted with castles, stately homes and quaint villages tempted us to stay longer, but the chilly spring weather did not. 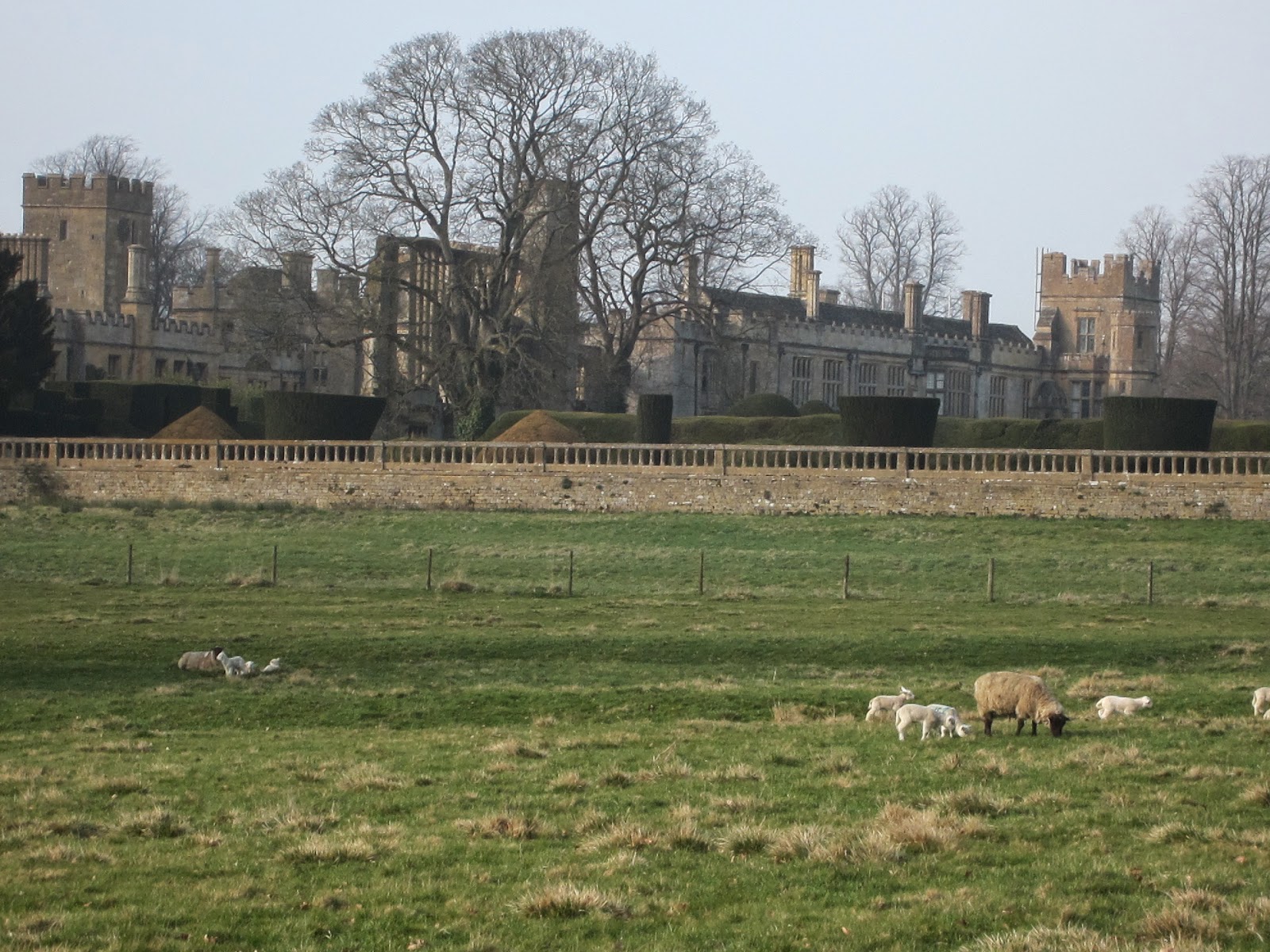 So with the promise of warmer temperatures, we said sadly said farewell to Tim, and to England, and flew south to Rome in the hope of some sunny Mediterranean spring days.

Where we stayed:
Chalford
Weaver's Loft is reviewed on AirBnB CLICK HERE but you can book directly through their website CLICK HERE. There isn't really any other accommodation in Chalford which is part of the joy of staying there as it is completely away from the tourist buses and traffic of the Cotswolds.

Malvern
Amazing View BandB in Malvern was excellent. We stayed there on our last night in England. CLICK HERE for the website and CLICK HERE for reviews of this lovely BandB.
Posted by Jenny P at 19.4.15